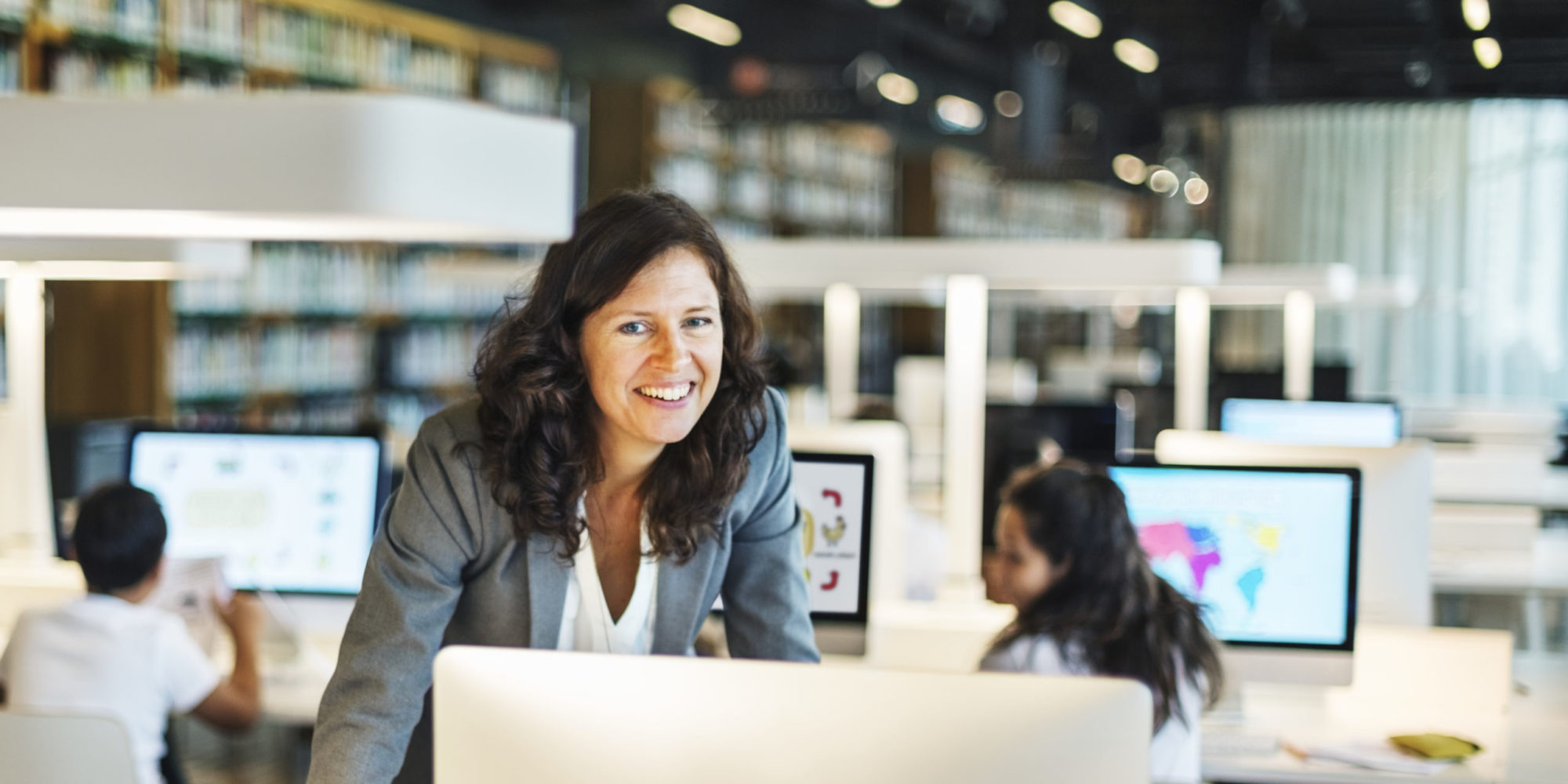 The share of people aged 16 to 74 who had at least basic overall digital skills was highest in the Netherlands and Finland (both 79%), followed by Ireland (70%). On the other hand, the lowest share was recorded in Romania (28%), followed by Bulgaria (31%) and Poland (43%).

Digital skills indicators are some of the key performance indicators in the context of the Digital Decade, which sets out the EU’s vision for digital transformation. The Digital Compass sets out an aim for 80% of EU citizens aged 16-74 years old to have at least basic digital skills by 2030.

No comments to show.